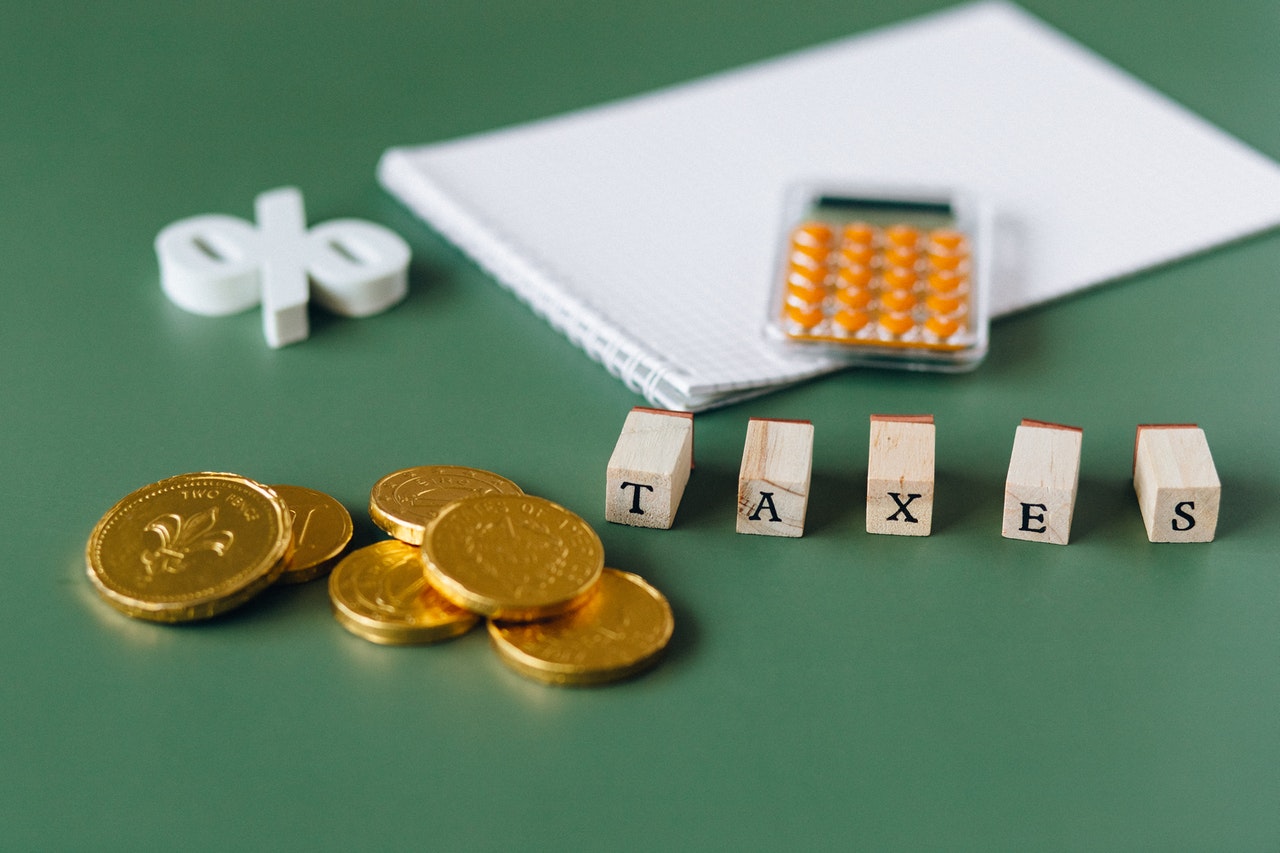 The Government has announced a new VAT penalty regime, which introduces changes to the penalty processes for both late VAT return submissions and late payments, to apply from 1 April 2022.

The new system is designed to be fairer, penalising only the small minority who persistently miss submission obligations rather than those who make occasional mistakes.

Under the new regime, taxpayers will no longer receive an automatic financial penalty if they fail to meet a VAT return submission obligation. Instead HMRC will be introducing a new points-based system with taxpayers receiving a point every time they miss a submission deadline.

HMRC will notify taxpayers of each point and at a certain threshold of points, a financial penalty of £200 will be charged. The threshold is determined by how often a taxpayer is required to make a submission.

Once a taxpayer has reached the relevant threshold and a penalty has been charged, every subsequent late submission will incur a penalty, but the taxpayer’s points total will not increase.

The new regime is scheduled to apply for VAT periods starting on or after 1 April 2022.

The penalty thresholds will be as follows:

Expiry of points over time

To prevent a financial penalty arising due to occasional recent failures combining with historic failures, points will have a lifetime of two years after which they will expire. This will be calculated from the month following the month in which the failure occurred.

However, where a taxpayer has already reached the penalty threshold, their points will not expire after two years. Instead, the taxpayer will be required to achieve a period of compliance before their points are reset (see below).

Expiry of all points once penalty threshold reached

After a taxpayer has reached the penalty threshold, all the points accrued within that points total will be reset to zero when the taxpayer has met both of the following conditions:

The periods of compliance

The periods of compliance are:

After a certain amount of time, a point can no longer be levied. The time limits start from the day on which the failure occurred, and depend on the taxpayer’s submission frequency as follows:

The time limit for HMRC to assess a financial penalty will be two years after the failure which gave rise to the penalty.

The new Late Payment Penalties will apply to payments due from VAT businesses. It will replace the Default Surcharge, which served as a combined late submission and late payment sanction.

There are two late payment penalties that can be applied: a first penalty and then an additional or second penalty, with an annualised penalty rate.

HMRC will offer taxpayers the option of requesting a Time-To-Pay (TTP) arrangement. This enables a taxpayer to stop a penalty from accruing any further by approaching HMRC and agreeing a schedule for paying their outstanding tax. A TTP arrangement, if agreed, has the same effect as paying the tax and stops penalties accruing from the day the taxpayer approaches HMRC to agree it, as long as the taxpayer continues to honour the terms of the TTP agreement.

HMRC has discretionary power not to levy a point or charge a penalty in relation to an individual taxpayer, or group of taxpayers, that have submitted a late VAT return or payment if they consider it appropriate in the particular circumstances.

However, where HMRC has already levied a point or penalty, taxpayers must use the reviews and appeals process to challenge this decision.

A taxpayer will be able to challenge a point or penalty through both an internal HMRC review process and an appeal to the courts (the First Tier Tax Tribunal).

The grounds for an appeal will include the grounds that the taxpayer had a reasonable excuse for missing a filing deadline. The appeals process will be the same as that for a VAT assessment.

HMRC intend to issue further information and guidance for taxpayers and those who represent them before the changes are introduction. We will keep you informed of any updates.