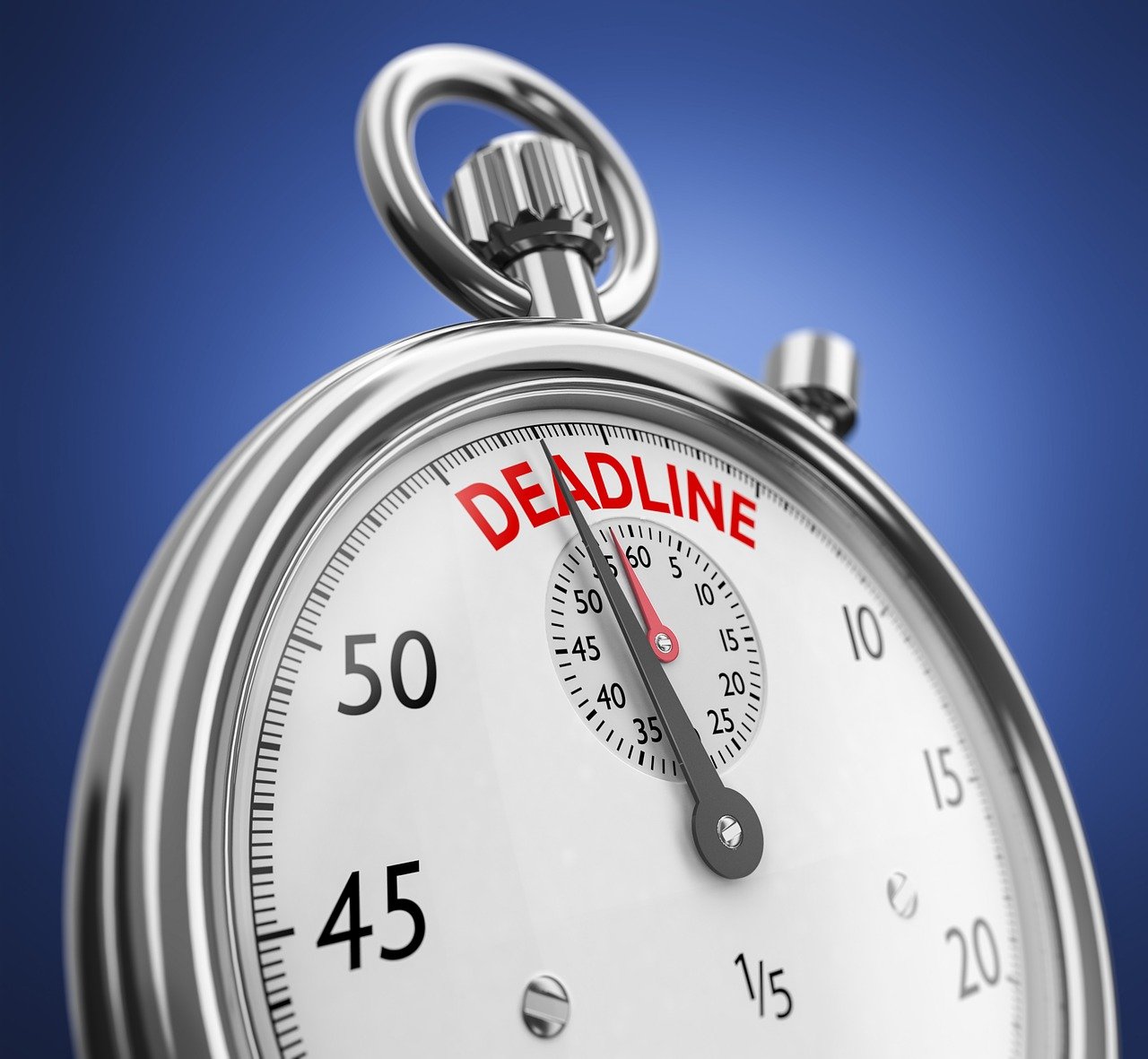 The Government has announced plans to delay the introduction of the new penalty regime for VAT.

The new system was due to come into effect from 1 April 2022, see our earlier blog article for further information. However, this has been delayed by nine months until 1 January 2023.

In a statement to MPs, Lucy Frazer, financial secretary to the Treasury, said:

“In Finance Act 2021, the Government legislated to reform penalties for late submission and late payment of tax, initially from 1 April 2022, and to align interest charges for VAT with other major taxes.

Today, I am announcing that these changes for VAT businesses will now be introduced nine months later, on 1 January 2023.

HMRC is committed to becoming one of the most digitally advanced tax authorities in the world. The ambition and pace of change needs to be balanced with well-tested systems and good customer service, particularly when businesses are facing additional challenges and uncertainty.

This extra time allows HMRC to ensure the IT changes necessary for the new penalties and interest charges can be introduced as effectively as possible, ensuring a high standard of service to customers.”

What are the changes?

The new late submission regime will be points based, and a financial penalty of £200 will be issued for every missed VAT return submission on and after a relevant points threshold is reached.

Interest and repayment interest on VAT will be aligned to the rules for income tax self-assessment with the exception of two areas around reasonable inquiry and missing returns.